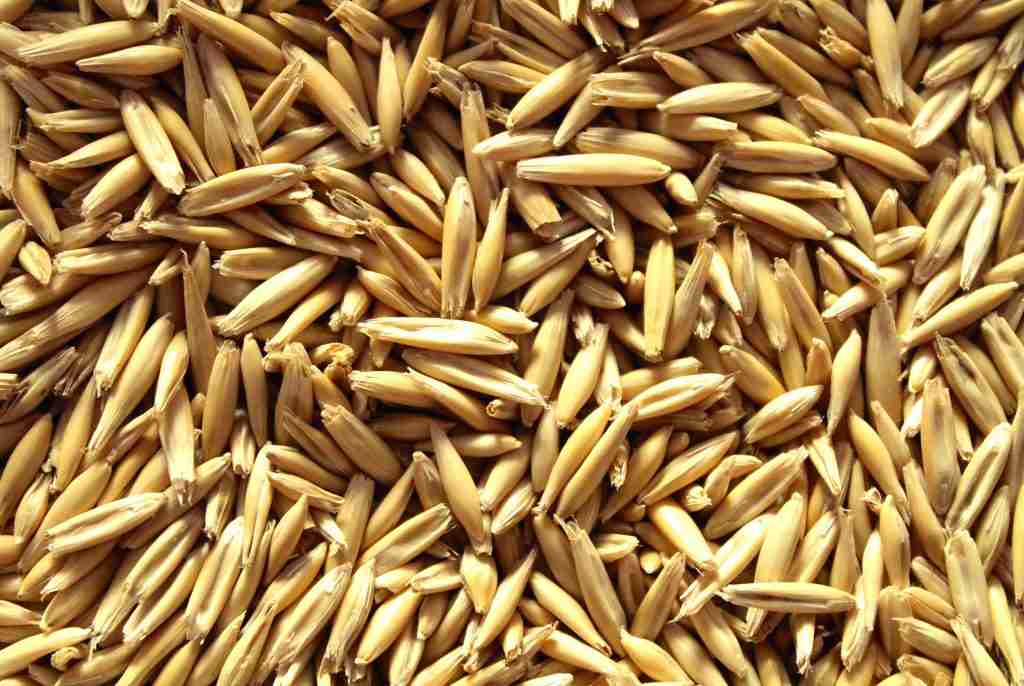 What is an Oat Groat? – The Only Oat You’ll Ever Need 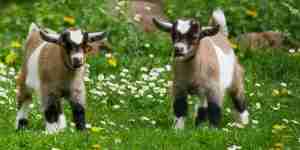 Oat goats?? Yes they’re cute, today we’ve got healthy oat groats, the kernel that packs all the flavor and nutrition punch in the oat world. The oat is a type of cereal grain grown mainly for it’s nutritious seed. Around 70% of the world’s oats are used as livestock feed for poultry, cattle, sheep, and horses. The other 30% are eaten daily by humans as a delicious and hearty food that is known to help lower cholesterol.

Oats in general do not need to be cooked before eating, and taste and texture preferences afford many options. So how can you include this awesome food into a healthy lifestyle? It’s easy, here are the different forms of oats and what they’re good for.

(Some posts on this site include affiliate links through which we might be compensated for referring visitors/business. Any links are to products we believe in and/or have used ourselves.)

The rawest form of oat, this grows in the fields and is harvested. It is usually used for livestock feed in this form as the stalks can be eaten as hay, and the hulls (with the oat kernels inside) are easily digestible by farm animals.

Humans cannot easily digest oat hulls, so groats are the rawest form of oats that can be eaten. They are whole oats with the stalks/hulls removed, usually by a mechanized process, that leaves just the main portion of the oat kernel, called the groat.

Groats can be eaten cooked or raw (often soaked in milk or water), or further ground down (yes, even easily at home) into other forms that are used in common foods. The groat is digested more slowly than other oat forms (such as rolled and instant), so they provide a smoother nutrition intake and leave one feeling full longer.

These are oat groats that have been cut into smaller pieces by steel blades. The smaller pieces expose more of the oat groat surface area, so it makes them a little quicker to cook, and have a different texture than whole groats. Steel cut oats (also called Irish oats), like oat groats, are digested more slowly than other oat forms (such as rolled and instant), so they provide a smoother nutrition intake and leave one feeling full longer.

These are oat groats that have been ground into smaller pieces by stones. “Meal” is a term that refers to coarsely ground seeds. They are very similar to steel cut oats, and often referred to as Scottish oatmeal. (get it, oats, coarsely ground into “meal”, oat-meal, oatmeal!…that’s where the name comes from 🙂 )

Likely the most common form of oat on store shelves, rolled oats are groats that have been steamed (to soften them up), and rolled flat. With the additional processing step of steaming, rolled oats begin to lose some nutritional value. Since they are flat, rolled oats cook faster than steel cut oats, and have a different texture.

While cooking raw oats can take anywhere from 3-10 minutes, for those who prefer instant oat satisfaction, there are instant oats available. They have been pre-cooked, steamed, and rolled flat. Add liquid (usually hot water), stir, and they’re ready to eat. With the additional processing steps of pre-cooking, steaming, and rolling, instant oats begin to lose some nutritional value.

How to enjoy healthy oats, so easy at home?

If you like oatmeal or any of the many variations, they all come from the groat! So here are a few ways to make them fresh. Also, making them fresh means more nutrition and only needing to buy one type of oat (the groat) in bulk; this makes it simple to eat healthier AND save money.

To make these, put oat groats into a sturdy blender or food processor, and let it run for a few seconds allowing the steel blades to cut the oats a few times. Keep an eye on how long they are in there, if it runs too long, you’ll have oat flour.

Oat flour is a healthy and nutritious ingredient to use in baking and cooking. To make it, just put oat groats into a blender or food processor and turn it on until the groats turn into a fine flour. It’s that simple.

A strong blender, such as the Vitamix, Ninja, or Blendtec will work well for this.

Flaked oats are similar to rolled oats, and can be used in oatmeal, overnight oats, baking, and most anywhere rolled oats are used. So you don’t need industrial rolling equipment, just a flaker and a few minutes.

Make sure you look for a flaker – grain mills look similar though only grind grains into smaller and smaller grains. Flakers specifically flatten the grain, creating a rolled-like look and texture. So this method will produce some of the most nutritious, taste-filled oats you can have. Here is an example of the Messerschmidt Flocker in action:

It’s easy to see how beneficial it can be getting organic oat groats in bulk. They are generally available at organic food stores, online, and in 26lb. bulk packages. So, it will save you money and be some of the freshest, healthiest, best tasting oats you’ve ever had.

Have you tried oat groats before? Let us know how you like them 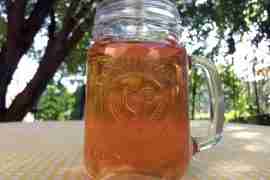 How to Make Cold Brewed Tea – The Best Water Alternative

We use cookies to ensure that we give you the best experience on our website. If you continue to use this site we will assume that you are happy with it.Ok