Walt Disney was an American entrepreneur, animator, and producer. He built the incredible Disney brand that is still enjoyed around the world today. When asked about their process for making films, he shared, “we designed the films to appeal to ourselves”. In essence, the teams made films that they would like and reflected their interests. Thus, by remaining true to themselves they produced grat works enjoyed by so many people. There is much more about the creative man in his biography, Walt Disney: The Triumph of the American Imagination.

Do you make anything that appeals to you, and is enjoyed by others? 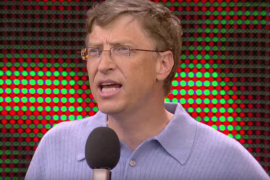 “Success depends on knowing what works.” 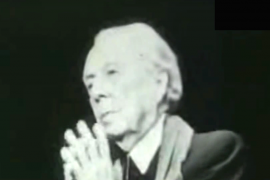 “I could change the nation.”

“For me there’s only love.”