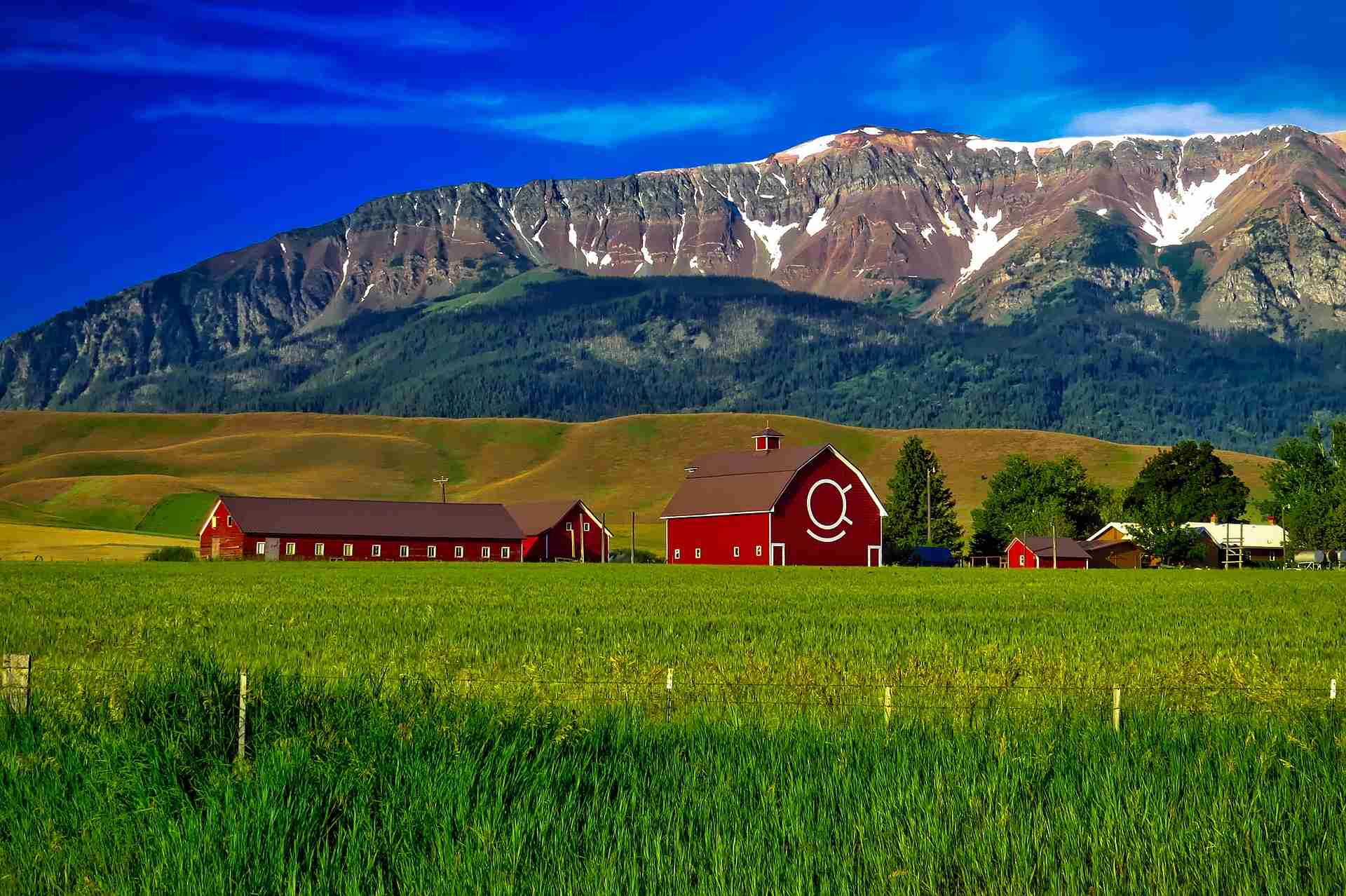 When Was Organic Food Just Called “Food”? – The History of Pesticide Use

“Organic food” is all the rage these days, a luxury, healthier type of food that commands higher prices. But, not long ago all food was organic; it was just called, “food”. What changes happened where food became so filled with chemicals and processing that natural foods are less common and need to be called “organic food”? It began in 1860’s America when farming started to use toxins.

A Brief History of Agriculture

There is some scientific evidence to suggest trial farming began around 23,000 years ago in the Middle East, while more formal agriculture started around 12,000 years ago in the same region. Crops are often grown as food for humans, and the growing plants have always been edible by insects. The more plants that insects eat or destroy, the lower the yield for the farmer. This was all organic food.

As civilizations grew, so did skills with language, writing, trade, and communication. As a result, this allowed agricultural practices to be shared around the world and evolve over centuries into highly specialized practices.

Around 2500 BC, the Sumerians in the Middle East applied sulfur to crops to kill off insects and mites. Sulfur is a naturally occurring element, and could be considered a natural pesticide. It kills fungi on contact, kills off “pest” insects (while not harming others such as

bees), and in very low amounts, is generally not toxic to humans.

China introduced live pest control around 1200 BC by using a specific type of ant to limit caterpillars and beetles among their crops. Wood ash was in use around 750 BC in Greece. The Romans used arsenic from around 100 AD. By 1100 AD the Chinese were trying soap. By the 1600’s the most common pesticides globally were nicotine (from tobacco), herbs, and arsenic.

In the 1800s and with advancements in chemical technologies, naturally occurring elements were being isolated and combined into chemical compounds that could result in new, specialized properties and results.

One such item was “Paris Green” a paint pigment developed in Germany in 1814. It was a very favored color, created via a mixture of arsenic and copper sulfate. Its toxicity to humans became known over the years, though farmers had few options and it was known to kill insects.

The 1860’s brought about great change in the United States. The Civil War just ended, western expansion was rapid, and farming was a main way of life. A native American insect, later called the Colorado Potato Beetle, was infesting potato crops. So in 1867 farmers began using Paris Green to kill them off. It was effective, and chemical pesticides that included arsenic became quite common.

The 1880’s saw technological advancements that led to mechanization of pesticide spraying with machines. This allowed more pesticides to be used over a larger area in less time. In 1921 the first aircraft used to spray pesticides was used at a farm in Ohio. The use of chemical pesticides continued to grow.

In 1874, Austrian chemist Othmar Zeidler developed a new chemical compound that contained chlorine. This later, and commonly, became known as DDT. It wasn’t until 1939 that Swiss biochemist Paul Hermann Müller would discover that DDT could kill insects, and thus interest grew in its function as an insecticide.

DDT was used extensively in Europe during World War II to eliminate insects and vastly reduce cases of the diseases they carried including typhoid, dengue, and malaria. This saved countless soldier and civilian lives. Long-term health risks to humans were not known yet.

Years earlier, it has been discovered that nitrogen was a key element in crop soil necessary for plant growth. As crops grew larger and more specialized, more nitrogen was needed to be replaced each year. It could be synthetically manufactured as nitrate, and added to fertilizers to enrich the soil.

Nitrate is also used in making explosives. During World War II, an industry was built around nitrate production for the war effort. After the war, weapons production dropped and there would then be huge nitrate factories sitting mostly idle. So they decided to market nitrate to farmers as fertilizer. The fertilizer market surged. Along with that, the need for pesticides. Synthetic nitrate and chemical pesticides were at the forefront of modern farming. There were used everywhere.

Realization of the Dangers to Food and People

As insects developed some immunity to DDT, more was needed to be effective, and larger and larger amounts were used. In 1962, Rachel Carson published a book titled Silent Spring. It was a highly influential look at the impacts of pesticide use on air, land, water, and human health.

Silent Spring mentioned the accumulative effects of DDT, where it builds up and gets stored in humans and animals. It drove intense conversation and reflection. Through active involvement of activists, health experts, and the community as a whole, changes were made to laws in the United States and around the world.

In 1972, DDT was banned for common use in the USA and in other parts of the world. The 1980s and 1990s saw focused efforts to develop more biologically safe pesticides, though few if any are as effective as the synthetically derived options.

Recently in 2015, author James Whorton wrote Before Silent Spring: Pesticides and Public Health in Pre-DDT America. This book looks deeply into the origins of “our present dilemma of seemingly having to poison our food in order to protect it”.

Some pesticides work by attacking the nerve function of insects (similar to nerve agents used in chemical warfare on humans). While these type of pesticides generally have less severe impacts on humans, though in large enough amounts can be lethal. And since they generally store themselves within human tissue for a period of time, any exposure is less than ideal.

The most popular pesticide today, Chlorpyrifos, has demonstrated negative health impacts on humans. There was talk of banning it nationally as recently as 2016, though it is still in frequent use today.

Every day, people are making better choices with more information available about food supply and the health benefits of natural foods. They’re choosing organic food more often. It wasn’t that long ago that all food was “organic”, and there might be a time again in the future where organic food is again just called, well, food.

Do you usually shop organic?