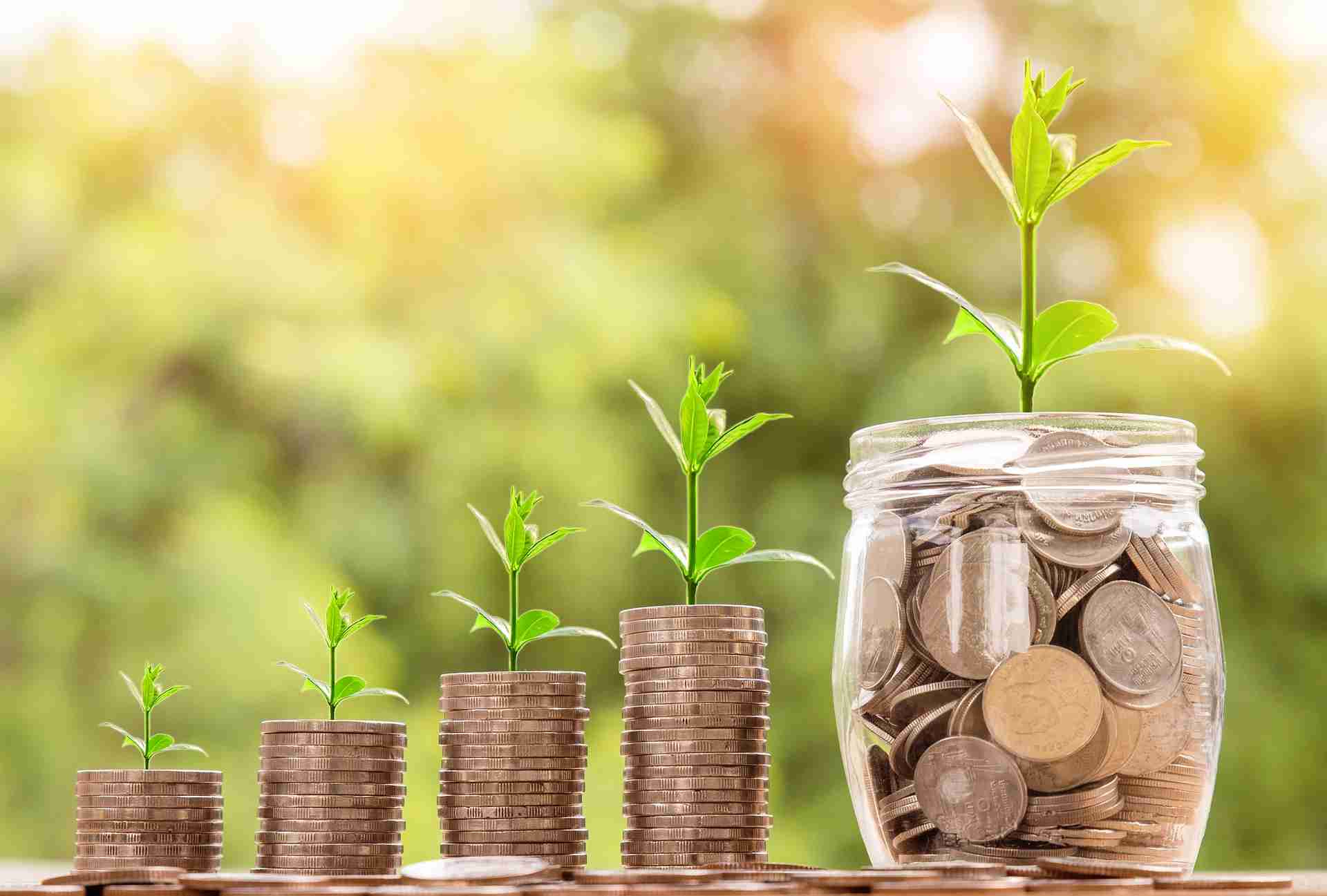 Where Did Pensions Come From? The Invention of Retirement

The concept of pensions has been around at least since ancient Rome where soldiers were paid for life after service. After all, protecting the country, it’s Emperor, and his power were deemed important. Thus, funds raised from public taxes were used to pay for this protection.

America is a relatively young country, only a few hundred years old.  However, the idea of exchanging some financial security for a commitment of work has been around since the American Revolution.  In 1776, the first government pension legislation for soldiers was passed. It paid a lifetime stipend to those disabled during service. In 1778 this pension was extended to wealthy officers even without injury. Common soldiers were out of luck and had to figure out their own way to pay to live. Ultimately deemed too expensive, the officer pension was changed in 1783 from life to just 5 years. The US National Archives touches more on this.

The idea of a pension extended into private enterprise in the late 1800’s to benefit businesses. Before pensions, people would commonly work literally their entire lives. Now, industrialization was on the rise. Physically repetitive jobs were more common, and immigration into the United States was growing rapidly. Older workers were not as productive as younger ones (now widely available due to immigration).

In order to make their company more efficient and profitable, with younger workers, in 1875 The American Express Company created the pension as an incentive for older workers to leave the company. Thus, “retirement” was invented. Pensions are “defined benefit” plans in that for a specifically defined service, the employee will receive a direct and specific benefit. For example, after 20 years of service, they will receive 75% of their latest annual salary for life during retirement.

American Express realized that paying out pensions would be expensive. In 1893 introduced requirements for earning a pension (be at least 40 years old with 20 years of service, etc.). Over time this became mutually beneficial for both company and employee, as companies had a steady workforce that stayed with them for 20+ years, and employees had a steady income for life, earning a % of their annual salary during retirement.

The US government, sometimes influenced by corporations, issued an IRS rule in 1914 allowing pension payments to be deducted as business expenses. This incentivized corporations to develop pension plans and by 1919 there were over 300. This helped them attract new workers, reduce turnover, and “remove” older workers to stay more profitable. In 1935, Social Security was enacted, establishing 65 as the retirement age (while average life expectancy at that time was 62 years of age).

In 1963, the Studebaker car company was losing money, closed operations, and terminated it’s pension plan, leaving its employees with nothing. This broke the entire concept, and promise of, the pension.

By 1970, 45% of all private sector workers were covered by a pension, as were a majority of public sector government workers. In order to codify standards and protect the reliability of pension plans for employees (driven by the Studebaker failure), the US government passed the Employee Retirement Income Security Act (ERISA) in 1974. This act set specific standards of conduct for pension plans to ensure proper funding and benefit payout.

The new funding requirements led to sufficiently funded or overfunded plans. This was great for employees since it assured they would be paid throughout their lifetime. Since pension funds were often invested in the stock market, employers owned the risk and responsibility of having enough capital to pay the pensions. In exchange, employees owned the risk and responsibility of committing a lifetime of professional effort to only a single company.

Corporations did not like the funding restrictions added in ERISA and would look for ways to work around it if possible. Ellen Schultz talks in depth about it in her book.

It was around this time, specifically the Revenue Act of 1978 that would lead to lasting changes in retirement planning, the beginning of the end of the pension, and the birth of the 401(k).

Have you had experiences with the pension plan? Tell us what you like or don’t like about them in the comments. 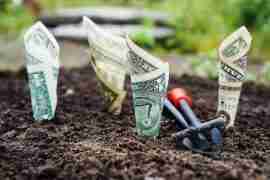 Where Did the 401(k) Come From? The Accidental IRA