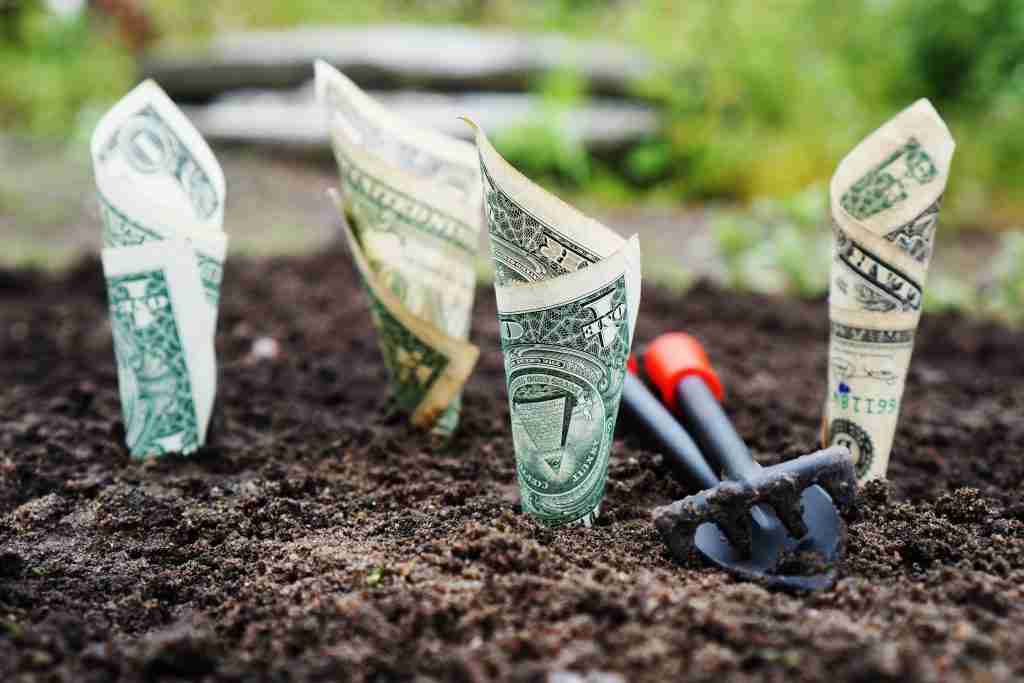 Where Did the 401(k) Come From? The Accidental IRA

So many people in America dutifully tuck money each paycheck into their 401(k) individual retirement account (IRA); after all, it’s a way to save for the future, have an employer match contributions (more money!), and grow potential wealth tax free (excellent, for now).

Was the 401(k) a carefully crafted investment vehicle to help employees save for a guaranteed retirement? Not really; it was more a small addition within much larger tax law, as a political favor for a few corporate executives in upstate New York.

Add in some creative financial planning, discussions with the IRS, and the 401(k) as we know it was born in 1981. With it, the defined pension plan that had been popular for years began to fade. Let’s check out how by looking at the history of the 401(k).

Pensions had long been popular ways in America for companies to incentivize employees to stay with them for a long time. In return, employees were guaranteed money for life. In most cases this was a win/win. It was so common that in 1974 the US government passed the Employee Retirement Income Security Act (ERISA).

This standardized pension management practices and ensured companies had enough funds to pay out employees for life. At this time, corporations were not thrilled with the oversight, nor the expense related to paying out pensions.

In 1978, major tax laws were being revised, ultimately resulting in the Revenue Act of 1978 (204 pages of updated tax codes). Around the same time, Xerox and Kodak executives from upstate New York were talking with their State Representative, Barber Conable. These conversations were a key element in the history of the 401(k).

Conable was a member of the committee advising Congress on tax law modifications. In response to a request for ideas relating to incentivizing individual retirement planning, he suggested this element that could relate to profit-sharing plans.

Its intent was to supplement the retirement portfolio of high-net-worth executives, in addition to the standard pensions of the time.

The proposed idea was passed along in 1977 to Richard Stanger. He was then a 28-year old junior lawyer working on the Joint Committee on Taxation, a group that helps Congress draft tax-related legislation. He and others drafted language for section 401(k) of the bill. The language would create a way for employees to put some of their salary into retirement accounts without paying taxes up-front.

In context, this was 879 words of a 204 page tax legislation, created during a heated political climate in the late 1970’s, added as part political favor, and part gesture to garner bipartisan support for the full bill. Overall, a very minor addition with general expectation that it would benefit high-net worth individuals along with their existing pensions.

The Revenue Act of 1978 was passed and it was not part of the IRS tax code until the law took effect in 1980. Around then, in September of 1979, a retirement benefit consultant named Ted Benna was working at the Johnson Cos. He was a partner at the suburban Philadelphia office, working to help one of their banking clients setup a retirement plan.

The bank chose not to pursue the plan, believing the IRS would be unhappy with the short-term tax loss (since taxes would not be paid until years later on the money funding the plan). Benna then persuaded his own company to try the plan. In 1981, and Johnson Cos. was the first to use the 401(k) as we know it today. Kodak was the first large corporation to adopt the plan, and many others soon followed.

In a 401(k), employees are able to put aside a % of each paycheck, pre-tax, into a designated 401(k) account. Companies can contribute up to a matching %. That money sits in that investment account untouched until a specific age.

It can be withdrawn and taxed as ordinary income. The perceived benefit is that a larger amount of money (untaxed) will grow larger over time, and thus even when taxed later (after age 59 1/2), still result in an overall gain.

Once this application of the law become more widely recognized as a way for individuals to save some money for retirement, corporations saw it as an opportunity to shift responsibility of retirement from themselves to individual employees, and save a lot of money. The game fully changed. Many existing pensions have been frozen and new hires are offered a 401(k) in its place; taking it as often there is little other choice.

So that is where the 401(k) came from and how it grew so large so fast. A very valuable resource with great insights into this history and alternative investing ideas is episode 3 of the Money Revealed video series. Business owner and investor Andy Tanner gives his take on things in detail.

Here are a few differences between a pension and a 401(k):

The 401(k) as a main means of planning for retirement has been a huge shift. All the responsibility now falls on the individual. Corporations can use the would-be pension funds for other gains, bonuses, or to boost stock prices. The investment vehicle (stock market) is not guaranteed to go up (and open to large falls, as in 2008). It is possible that saving over 30 years for retirement could result in not having enough to retire.

On the flip side, others certainly do have more saved; Fidelity shared the average (not median, so can be skewed by a few high net worth individuals) of those 60-69 is $195,000. Even that, after ordinary income tax, might not match the monthly living expenses of a retiree; not yet factoring in a market dip or crash that could reduce that number.

401(k) plans definitely have some great tax-advantaged merits too, let’s view it objectively, and can help as one element within an overall retirement planning strategy, likely as it was designed for. Though, not as the ONLY retirement strategy as we’re seeing it so often recommended for and used.

Even the “inventor” of the 401(k), Ted Benna, thinks the current trajectory of the plan type is very different than he originally envisioned. You can read more about his thoughts in his books, 401(k)s for Dummies, and 401k – Forty Years Later.

How do you feel about the 401(k)? Is it working as part of your investment strategy? Tell us in the comments 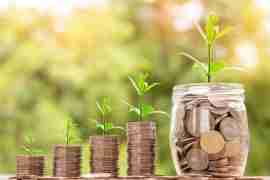 Where Did Pensions Come From? The Invention of Retirement